The Roxy’s neon marquee is an eye catcher, an iconic staple of TriBeCa. But what is it about a neon sign that is so captivating? The nostalgia?

Although New York City has been home to over 100,000 neon signs over the years, these numbers started to dwindle in the 1970s with the rise in popularity of fluorescent and LED signage. But today, neon signs are out there in full force, due in large part to pioneering establishments like Let There Be Neon, the longest-running neon sign manufacturer which is located right across from the custom neon marquee they created for the Roxy.

We know that there is a rich and storied history behind every iconic neon sign, so we’ve rounded up NYC’s best for you below.

Situated blocks away from the Roxy and lighting up one of Tribeca’s relatively quiet corners is French-American bistro The Odeon. Instantly, the restaurant’s eye-catching red neon sign feels familiar, and that’s because it probably is: featured in 80’s classic Bright Lights, Big City, the spot was a post-Studio 54 haven for the likes of Andy Warhol, Jean-Michel Basquiat and Diane von Fursternberg. Although The Odeon is known more-so for its rich history than its food, it’s always a plus that the after party has some pretty delicious late-night bites.

Long before SoHo become SoHo, Fanelli’s Cafe was already a historic NYC staple. First opening as a grocery store in 1847, the spot then became a notable speakeasy during Prohibition and a gathering place for artists in the mid-to-late twentieth century. Through it all, the iconic neon Fanelli’s sign has protruded over Prince Street drawing in locals and tourists both, a sort of classic downtown checkpoint for rich culture and history.

When The Ear Inn evaded having to get a new permit for their outdoor awning by blacking out half of the “B” in a “BAR” sign–in turn, making it “EAR”–the historic tavern inadvertently cemented itself as a must-visit downtown drinking hole. The concept is pretty simple: good music, good food and good drinks, but as the establishment has just past its 200th year being open, you know there’s a storied past attached to this jovial Irish pub-esque landmark.

Katz Delicatessen pulls you in right when you step onto East Houston street. Its legendary red neon sign and accompanying “Katz’s” marquee are front-and-center of the sandwich-shop-turned-city-staple. Opened in 1888, and serving celebrities and locals alike with mile-high pastrami and a fast-paced time warp of an atmosphere, Katz’s is no doubt the #1 deli in the city.

With only a few menu items, it’s clear that Corner Bistro is confident in their burgers, even stating on their website that the restaurant’s “original ambiance is pretty much unchanged, and we like to keep it that way.” It’s this very charming and inviting nature that has kept this place open for nearly a century, aside from the crazy cheap beers and mouth-watering Bistro Burger. 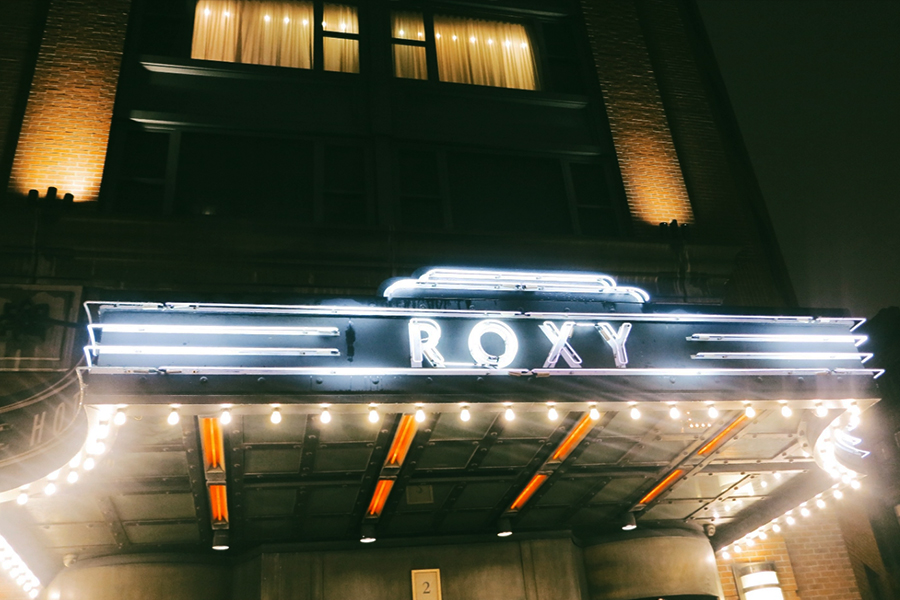 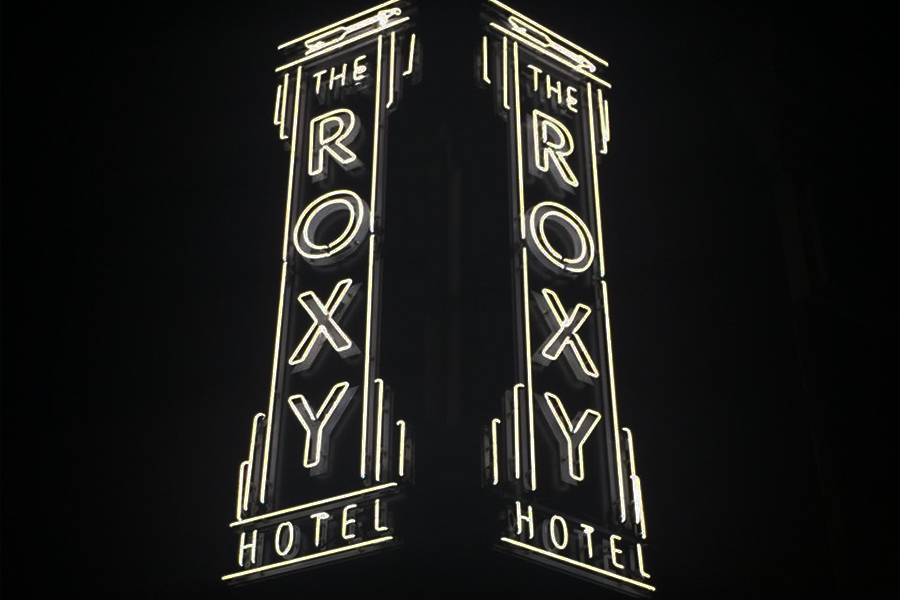 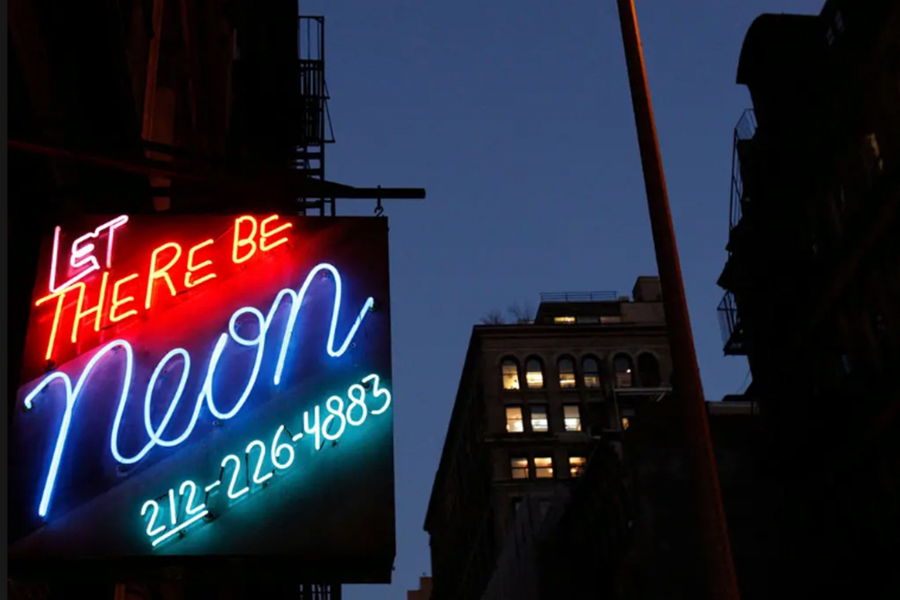 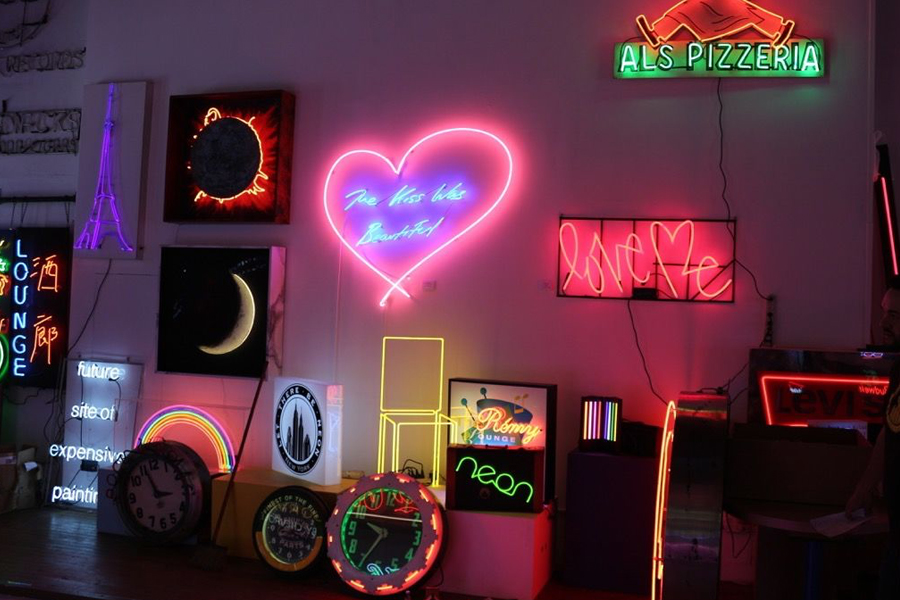 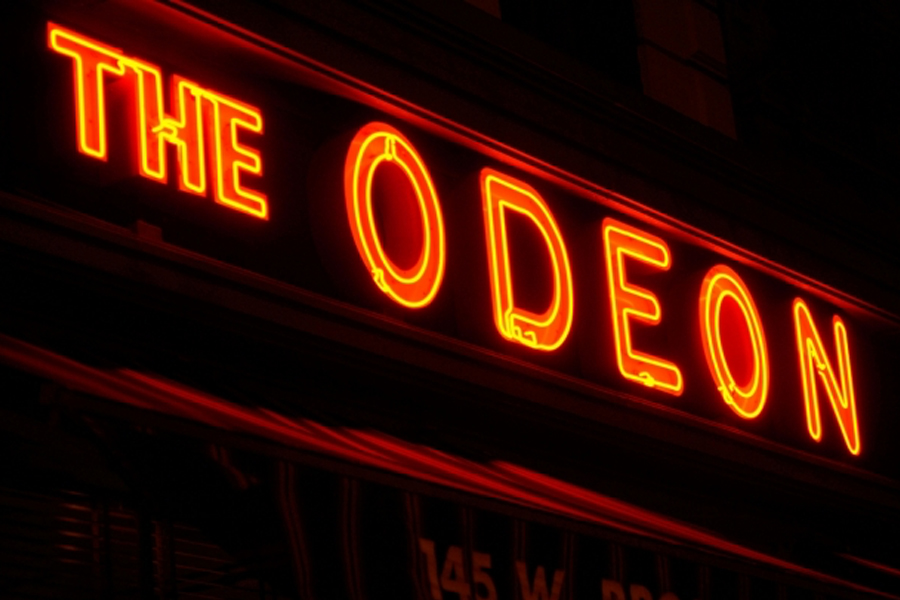 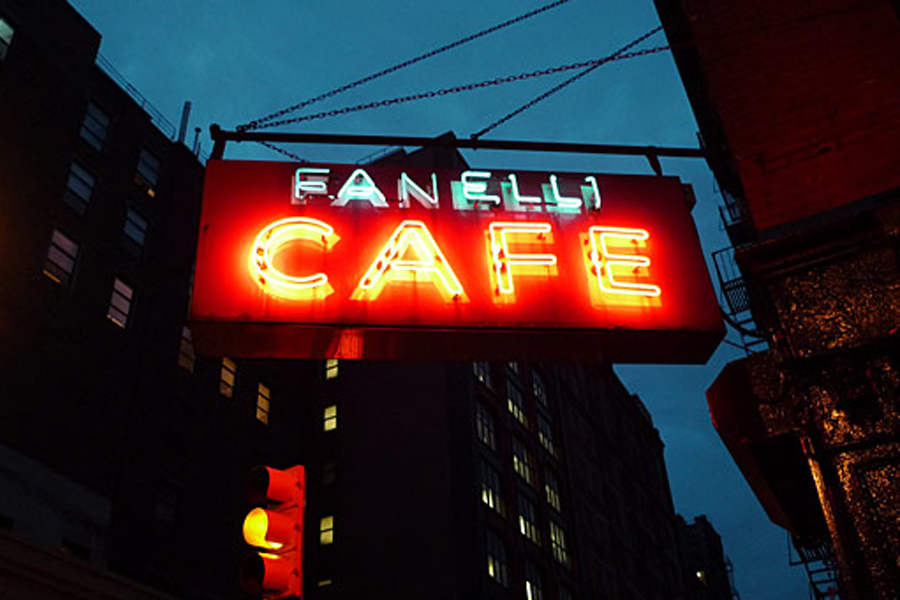 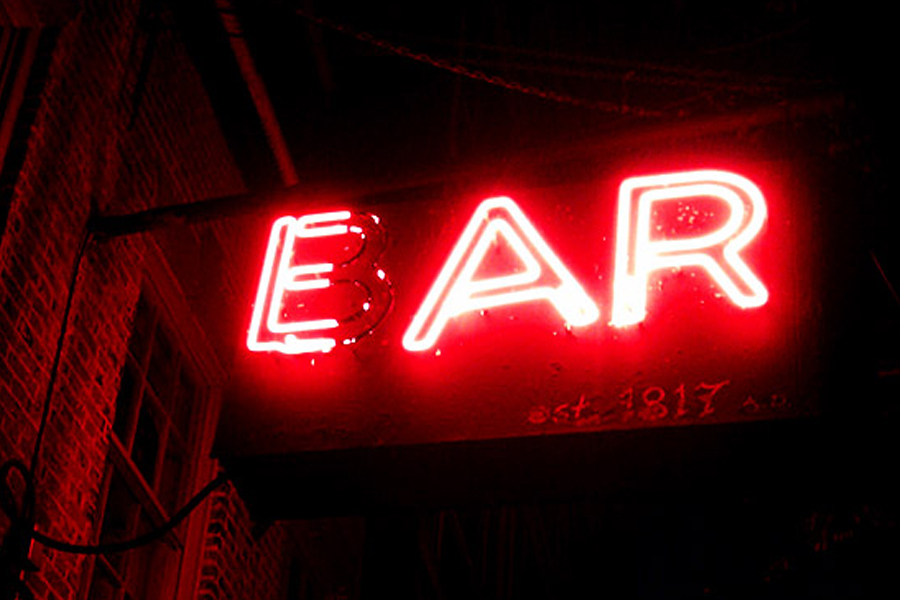 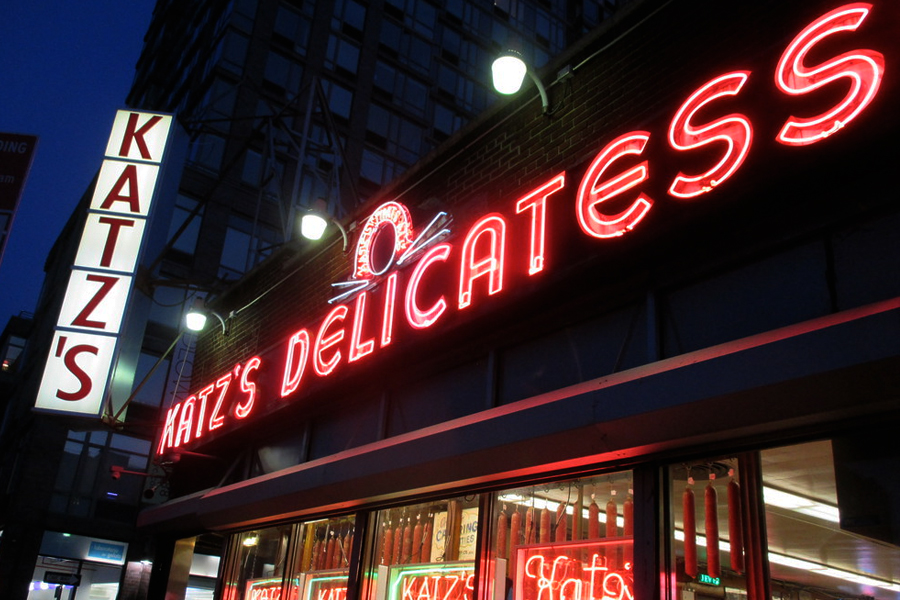 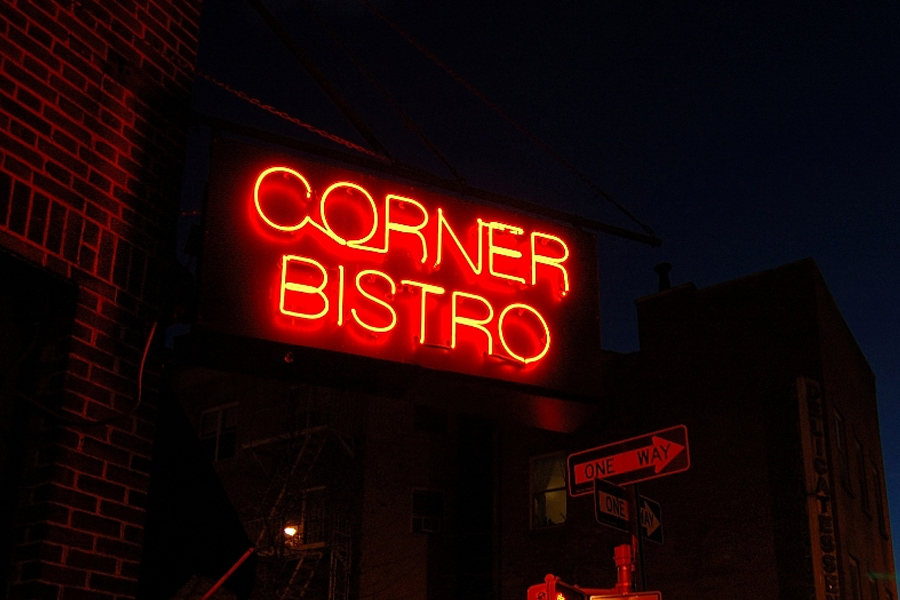